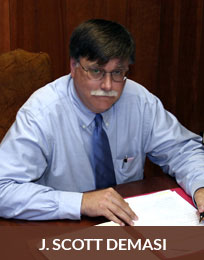 J. Scott DeMasi, born in Phillipsburg and having his law office on Main Street, was selected to serve on the Phillipsburg Downtown Association’s (PDA) Board of Trustees in 2003.

Mr. DeMasi is very active in the community. His current and past volunteer affiliations include:

Mr. DeMasi is a graduate of Thomas M. Cooley Law School, Lansing, Michigan – Juris Doctorate (1983) and Farleigh Dickinson University, Madison, New Jersey – Bachelor of Science in Biology and Bachelor of Arts in Mathematics (1979). He is also a Member of State Bar of New Jersey and Pennsylvania. 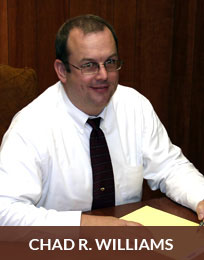 Chad Williams was born in Port Jervis, New York and grew up in Milford, Pennsylvania, which borders New Jersey’s Sussex County. He received his Bachelor of Science in Business Administration with a concentration in Accounting from Bloomsburg University in 1990. Having had a desire to enter the field of Law since age 12, and having worked a year to save for school, Chad then attended law school at Thomas M. Cooley Law School, in Lansing, Michigan. There, he was the President of the Criminal Law Society, founder and editor of a school newsletter, Carpe Diem, a student body official, tutor, and a member of Law Review. He also participated in a work-study program with the Ann Arbor Public Defenders office. Chad graduated with his Juris Doctorate, Cum Laude, in December 1994.

Mr. Williams began in his legal career in Milford, Pennsylvania, but soon made his way south to Phillipsburg to work with fellow Cooley graduate, J. Scott DeMasi, in 1995. Chad began working as an associate for DeMasi & DeMasi in 1995 and continued there until 1998, when he opened his own office on Hudson Street. Mr. Williams remained in solo practice until 2001, when he was asked to join DeMasi & DeMasi as a partner. The firm of DeMasi and Williams officially began in January 2001. 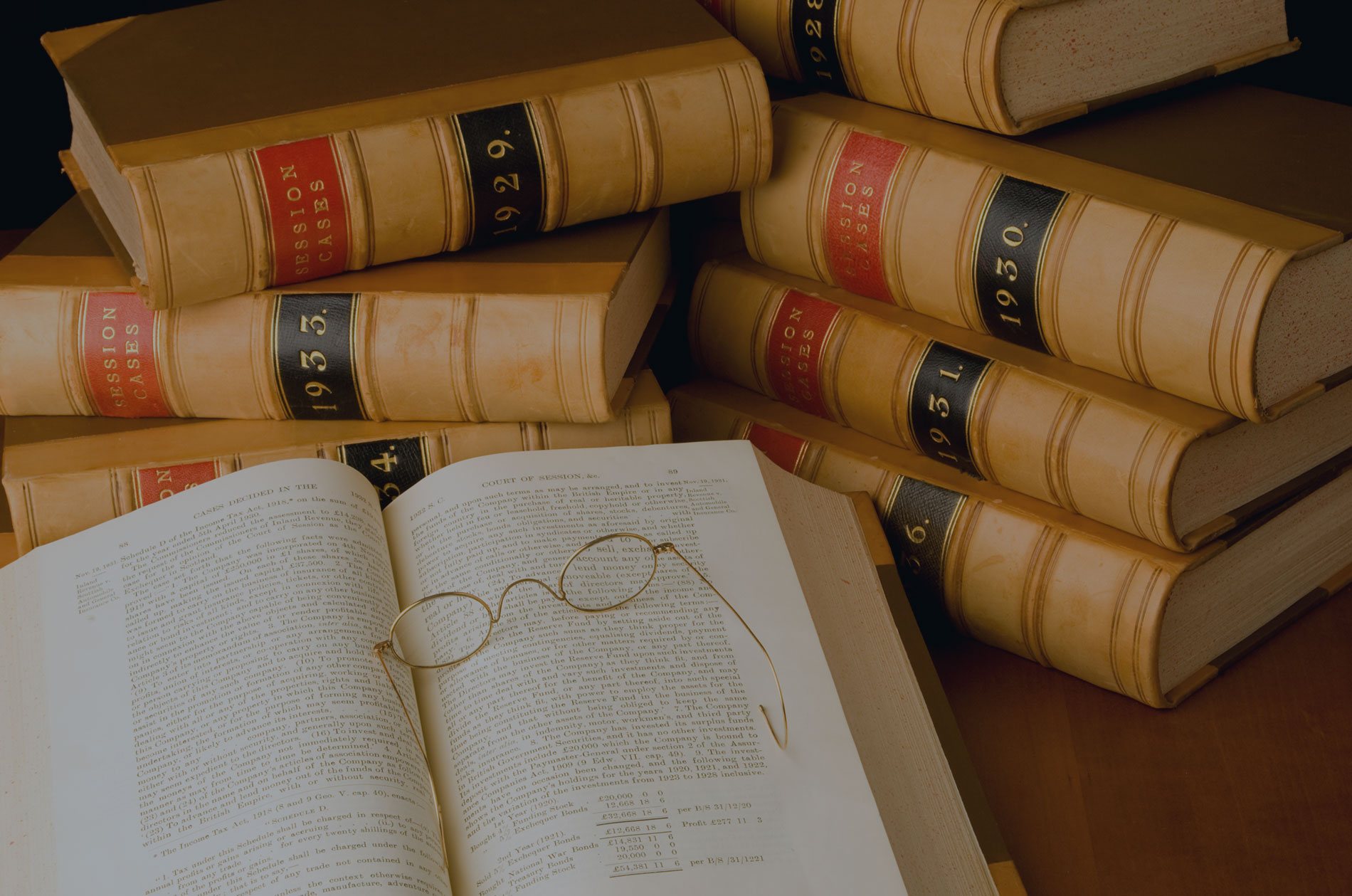 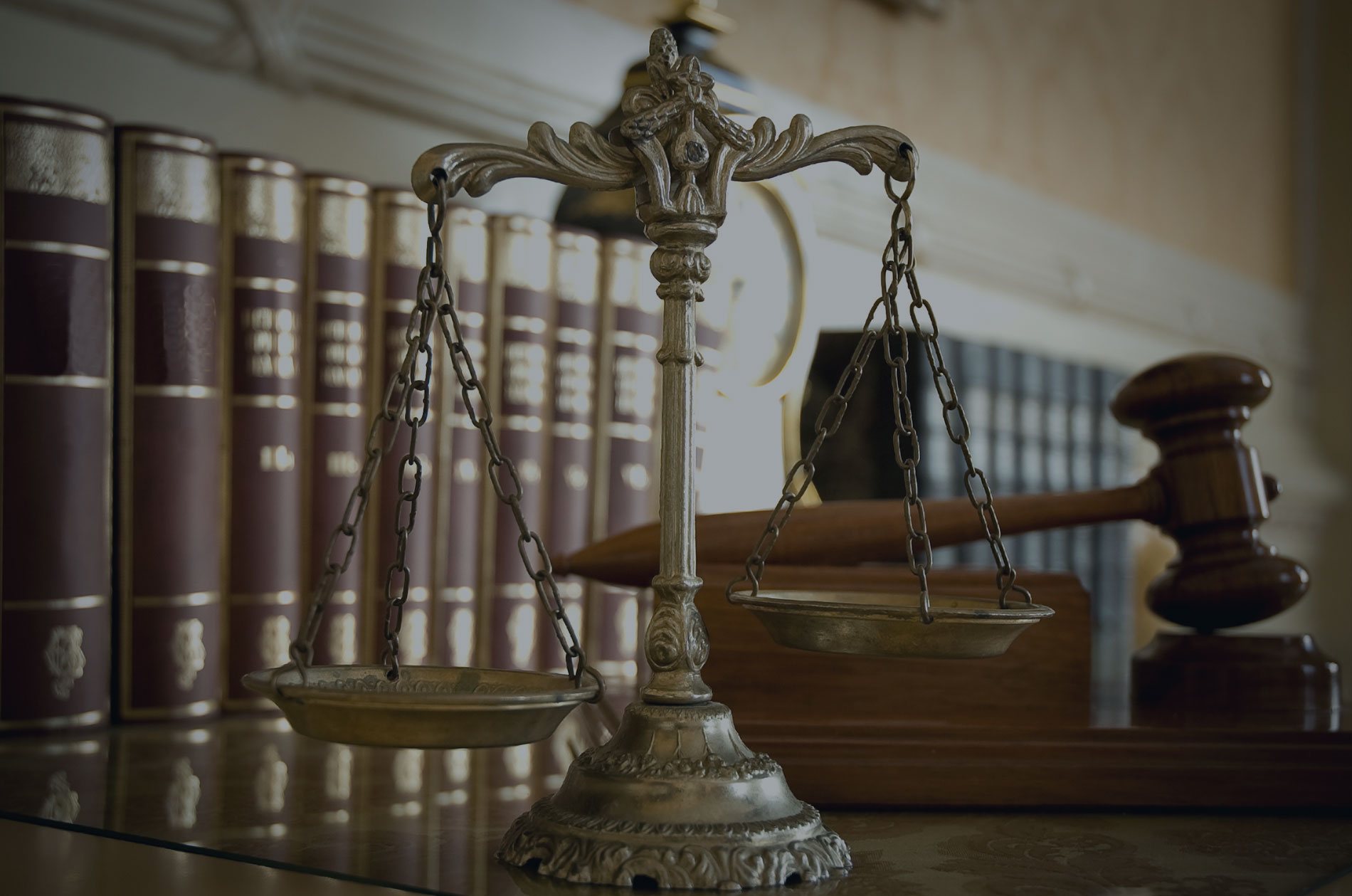